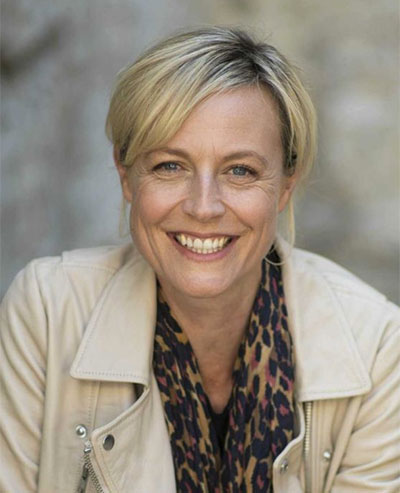 Award-winning actress Marta Dusseldorp has worked extensively in theatre, film and television through-out her 28year career. Marta and her husband Ben have formed their own company, Archipelago Productions, and they are currently producing, developing and creating theatre and television from Tasmania. They are collaborating theatrically with the Tasmanian Symphony Orchestra, Tasmanian Museum and Art Gallery and Ten Days on The Island as well as leading Australian television companies such as Bunya Productions, Utopia Media, Every Cloud, and Fremantle. Marta is on the boards of the Dusseldorp Forum, the Screen Export Advisory Council for Screen Producers Australia and Creative Island and is also a council member of 26Ten.

Marta’s television work makes her one of Australia’s most recognisable faces and she was recently nominated for an AACTA for Favourite TV Actor of the Decade. She has also received the AACTA Award for Best Lead Actress in a Television Drama for ABC’s Janet King in which she played the title role and was also an associate producer. She starred in the popular series A Place to Call Home for six seasons and she is also in the ABC series Jack Irish opposite Guy Pearce. Marta most recently appeared in the ABCTV/Netflix mini-series Stateless with Cate Blanchett and in Wentworth for Foxtel.

Marta has a wealth of experience on stage, including being a member of Sydney Theatre Company’s Actors Company, and performing with Melbourne Theatre Company, Belvoir, Queensland Theatre, Force Majeure and others.

Rocco Fazzari is an independent artist who graduated from the South Australian School of Art. An award-winning artist, he is represented in both public and private collections. For 28 years his cartoons and illustrations appeared in the Fairfax press, featuring regularly in The Sydney Morning Herald.  As a painter he exhibits regularly and is currently represented by Maunsell Wickes gallery. Multi-disciplined, he is comfortable plying his craft both with contemporary digital mediums such as video making as well as traditional mediums. 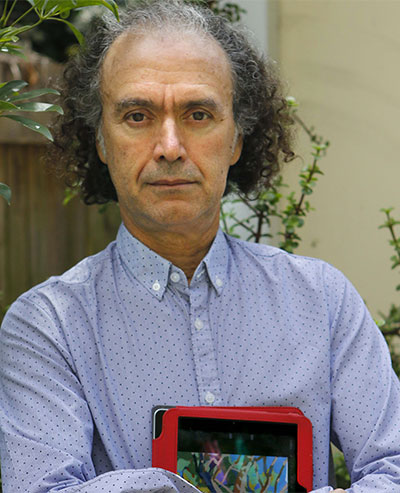 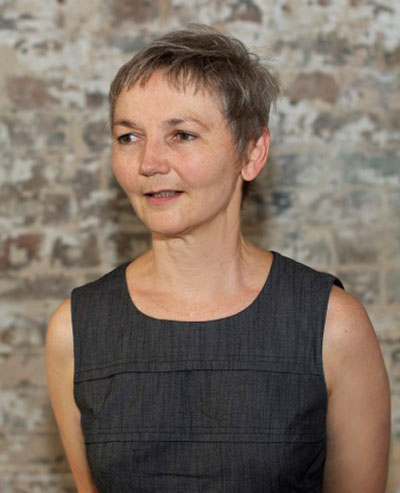 Leta Keens is a freelance writer and editor who has worked in England, Italy, the US and Australia. Over the years, she has written for many newspapers and magazines, and has also edited a number of non-fiction books. The odd ghostwriting job comes her way as well. Since 2014, she has been the editor of frankie SPACES. She is the author of Shoes for the Moscow Circus, a book that goes behind the scenes at some very unusual Australian factories and workshops, including an umbrella factory and a workshop that makes religious garments. Between 2016 and 2018, she was involved in the rejuvenation of Spring Bay Mill – part of her work included collecting the stories of people associated with the mill.

Leah Purcell is one of this nation’s most eminent cultural figures. She is arguably Australia’s most outstanding cultural polymath – a multi-award winning author, playwright, actor, director, producer, film-maker, screen-writer and cultural philanthropist & activist. That she directs her prodigious talents towards Indigenous and First Nations themes, character’s and issues, has resulted in a body of work already considered canonical in our literary and stage history. She has acted, wrote and directed in iconic Australian film, TV and theatre such as Lantana, The Last Cab to Darwin, The Proposition and Redfern Now, Janet King, Cleverman, Box the Pony, The Story of the Miracle’s at Cookies Table and The Drover’s Wife. She is currently in post-production on her debut feature film The Drover’s Wife the Legend of Molly Johnson based on the adaptation of her award-winning stage-play The Drover’s Wife. She also recently wrapped on the final season for the hit Foxtel drama Wentworth. Leah, Oombarra Productions and Artology are collaborating on RAW, an Indigenous filmmakers program for All My Friends Are Racist and on The Drover’s Wife the Legend of Molly Johnson film. Leah is a strong, proud Goa, Gunggari, Wakka Wakka Murri woman from QLD. 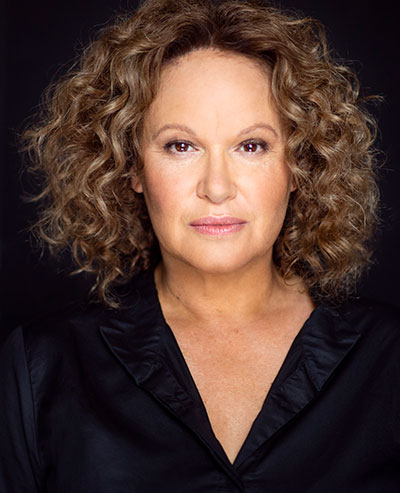