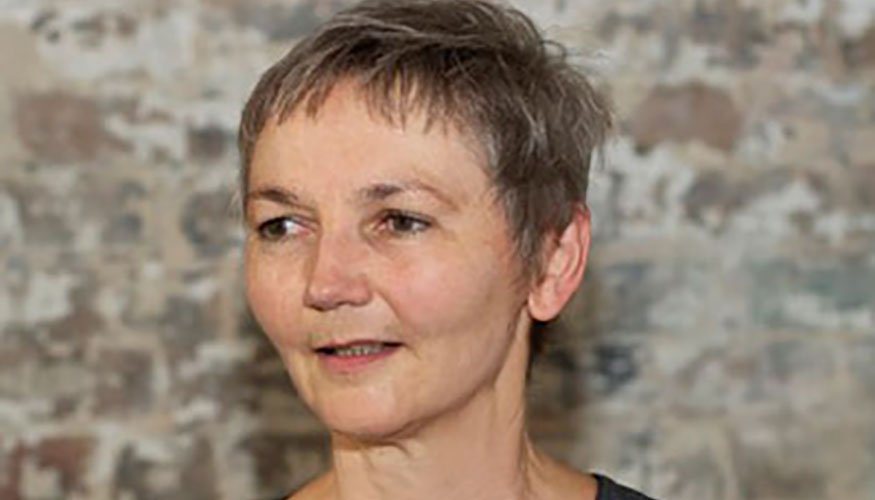 Leta Keens is a freelance writer and editor who has worked in England, Italy, the US and Australia. Over the years, she has written for many newspapers and magazines, and has also edited a number of non-fiction books. The odd ghostwriting job comes her way as well. Since 2014, she has been the editor of frankie SPACES. She is the author of Shoes for the Moscow Circus, a book that goes behind the scenes at some very unusual Australian factories and workshops, including an umbrella factory and a workshop that makes religious garments. Between 2016 and 2018, she was involved in the rejuvenation of Spring Bay Mill – part of her work included collecting the stories of people associated with the mill.