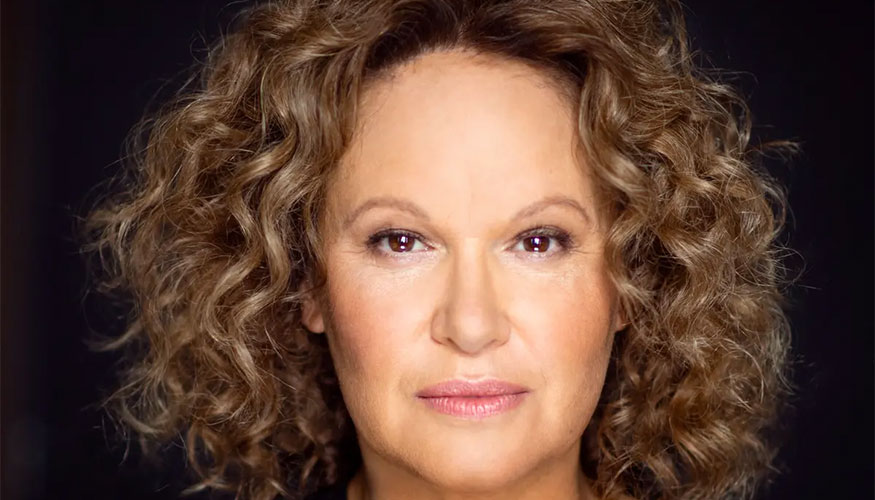 Leah Purcell is one of this nation’s most eminent cultural figures. She is arguably Australia’s most outstanding cultural polymath – a multi-award winning author, playwright, actor, director, producer, filmmaker, screen-writer and cultural philanthropist & activist. That she directs her prodigious talents towards Indigenous and First Nations themes, characters and issues, has resulted in a body of work already considered canonical in our literary and stage history. She has acted in, written and directed iconic Australian film, TV and theatre, including Lantana, The Last Cab to Darwin, The Proposition, Redfern Now, Janet King, Cleverman, Box the Pony, The Story of the Miracles at Cookie’s Table and The Drover’s Wife. Her debut feature film The Drover’s Wife: The Legend of Molly Johnson, based on the adaptation of her award-winning stage-play was released in October 2021.  She also recently wrapped on the final season for the hit Foxtel drama Wentworth. Leah, Oombarra Productions and Artology are collaborating on RAW, an Indigenous filmmakers program for All My Friends Are Racist and on The Drover’s Wife: The Legend of Molly Johnson film. Leah is a strong, proud Goa-Gunggari-Wakka Wakka Murri woman from Queensland. Read more.