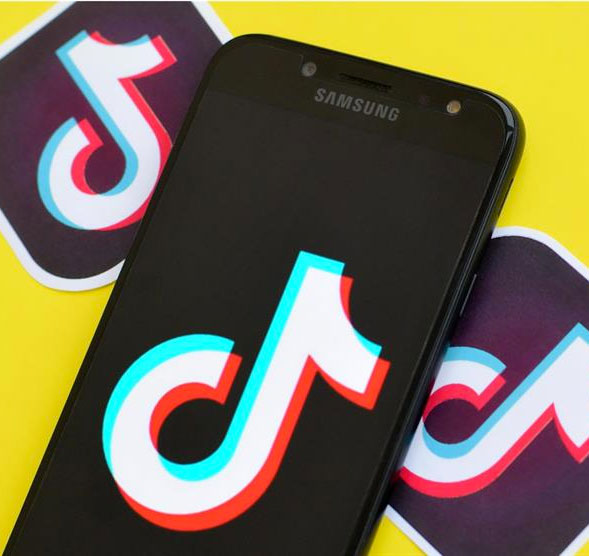 The rise of the tiny film

Short-form content: a symptom of the social media plague, or an exciting emerging artform? Screenhub talks to two TikTok producers and a Very Short Film Festival director to find out.

The rise of short form content might be the most popular and controversial development in recent screen production history. From Vine to Stories to TikTok, very short films have made a lot of money, and garnered a lot of criticism. With the ubiquity of smart phones, the tools to make and publish short films is in the hands of the people, whether they’re making art, finding community or cursing the moon. But how do you do it well? And is the popularity of very short content a sad symptom of social media, or genuinely an exciting new medium?

Anna Cerneaz, is the director of the Very Short Film Festival, which has an open call out for entries for short films that are 2-5 minutes long, and is open until 23 April. She is quick to dismiss this perspective as reductive. ‘Watching short films is not about the “short attention span” that so many young people are accused of having,’ she told Screenhub. ‘It’s about experiencing the art of film and a wide variety of stories told in interesting ways.’

‘We expect that the experience might be uncomfortable at times, but it will probably also be life-affirming, funny, entertaining, transporting and surprising.’

From our festival director Anna Cerneaz
Scroll to top