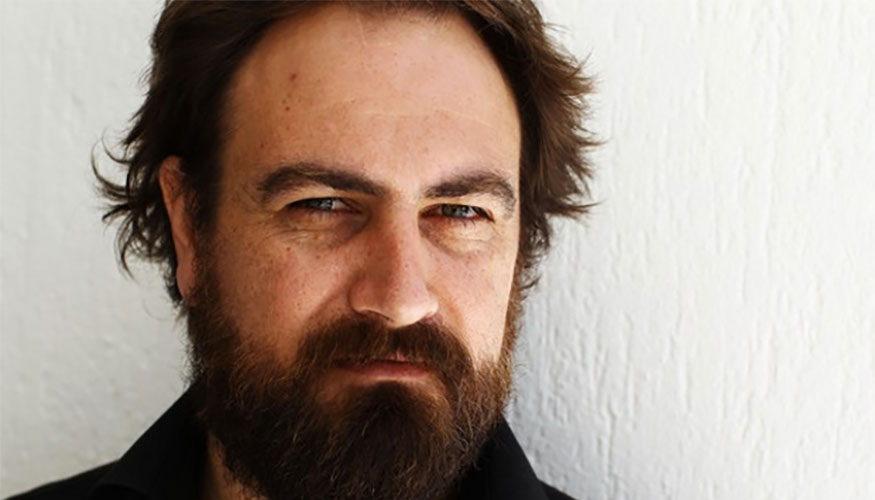 Justin’s background as one of Australia’s best theatrical set designers informs his strong visual storytelling as a director. He graduated from Victorian College of the Arts directing course in 2005 where he was awarded the Most Outstanding Postgraduate Student.

Justin directed the music clip for the Earth Hour campaign winning a Titanium Award at Cannes Lions in 2007 while his British Council commercial won bronze the same year.

Justin’s first feature film Snowtown premiered at Adelaide Film Festival in 2011, winning the Audience Award. The film screened in over 15 international festivals including Toronto in 2011 and International Critics Week in Cannes in 2012, where it was awarded Special Distinction of the President. In 2014 Justin directed a feature adaptation of Macbeth starring Michael Fassbender and Marion Cotillard and in 2016 he directed an adaptation of Assassins Creed also starring Michael Fassbender and Marion Cotillard.

The True History of the Kelly Gang, a feature film based on the novel by Peter Carey and starring George MacKay, Russell Crowe and Essie Davis had its premiere at the 2019 Toronto Film Festival. Justin is EP and director of four episodes of the 10 x 1 hour Apple TV/Paramount miniseries Shantaram, based on the book by Gregory David Roberts, being  produced by Anonymous Content. Read more.