Ah, the things we did during lockdown. There was baking; lots and lots of baking. Previously peaceful people waged war over toilet paper. Celebrities shared the horror of being socially isolated in homes large enough to have their own postcodes. Others bunkered down in front of their computer, harnessing the skills needed to create tripped-out Buñuelian animations based in waiting rooms somewhere deep in the subconscious.

Well, at least one person did.

This is Luca Yi, 16, whose short film The Waiting Room is one of the finalists in the junior category (for artists 21 years and younger) of this year’s inaugural Very Short Film festival. Taking place at Spring Bay Mill in Triabunna, Tasmania on 21 May, it is what it says on the tin: a collection of very short – two- to five-minute – films. Like Tropfest, they must in some way address a specific “signature”, ensuring content made bespoke for the festival. This year’s signature is “Tasmania”.

The Waiting Room – a kooky animation capturing a man sitting in an armchair, waiting for an appointment that, like Godot, never arrives – encapsulates the kind of work featured in the junior category. It’s strange, energetic and a little rough around the edges, told with a DIY spirit that will hopefully inspire other youngsters to give film-making a crack. Taking place in a room with old tacky wallpaper and a picture of a Tasmanian tiger, a man there waits and waits and waits, before eventually meeting a grisly demise at the hands (well, tentacles) of a hideous beast.

“There were a lot of strange feelings I wanted to encapsulate,” Yi says. “I think that animation can really capture more specific feelings better than words often can.”

To create the film, Yi used free open-source software called Blender, the lockdowns and social restrictions of 2020 spurring “a period of acceleration for my skillset”. He started getting into animation a few years ago and says anybody can learn how to use the program, with extensive online resources (such as YouTube videos and forums) available to help solve any problems. This was how Yi overcame one of his biggest hurdles: “How to make the tentacles on the monster look slimy.” 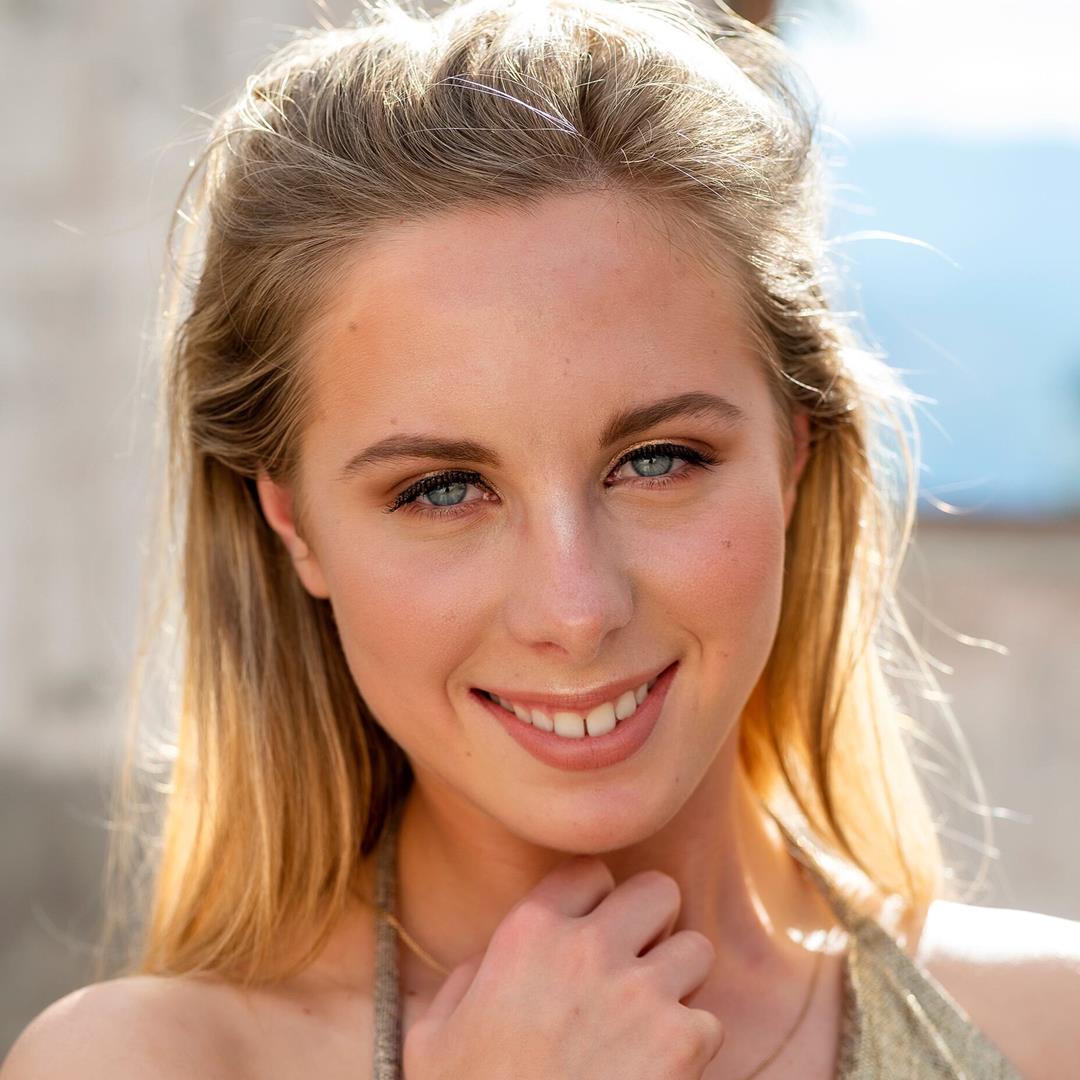 Part-time videographer Olivia Buonopane, 21, also threw energy into making a bizarrely evocative work for the Very Short Film festival that, like The Waiting Room, was shortlisted as a finalist in the junior category. The title of her film, Sweet Dreams, is ironic, capturing nightmares experienced by a young girl who gets bullied at school and accosted by a faceless apparition at night.

She created this unsettling faceless person by clothing an actor in “a skin-coloured body suit”, she explains. “And then I used a blurry effect when I was editing, around the face, to make it a bit dreamier and to blend it in a bit more.”

Sweet Dreams was inspired by Buonopane’s own experiences: “I used to suffer from sleep paralysis and my grandmother used to tell me this story, because she also used to suffer sleep paralysis. It’s where a baby sits on your chest. You’re awake but you can’t move. It’s literally a demon baby.”

Yi and Buonopane have celebrity approval in the form of endorsement from the veteran actor Marta Dusseldorp, who is best known for her roles in TV shows such as Crownies, Janet King and A Place Called Home. As a judge for this year’s festival, Dusseldorp found Sweet Dreams “really intoxicating” and The Waiting Room “incredibly sophisticated; the level of animation in there really made me lean forward.”

For Dusseldorp, throwing her weight behind initiatives such as the Very Short Film festival is not just about fostering young talent but supporting Australian content more broadly – a prerogative she considers more important than ever in our post-lockdown (touch wood) existence.

“Those [artistic and creative] services in the community were considered non-essential, yet they were the very things people lent upon,” she says. “Our fight now is to continue a bigger conversation, to encourage the government to support Australian stories – made by Australians and for Australians.

“If they don’t get behind it and allow this influx of sugar-hit American productions to absorb every resource we have, then we will be in trouble. That’s why these voices at the Very Short Film festival are important – because they’re Australian.”

And yet Australian stories are also exportable. Dusseldorp draws on her own experiences to reflect on how people around the world are hungry for them: “Every day when I get contacted – and it happens more and more since the lockdown in America – people are discovering my shows for the first time,” she says.

“I say well you’ve got 100 hours to go, so take it slow! It tells me that if we make content for us, people around the world will also still want to see it.”