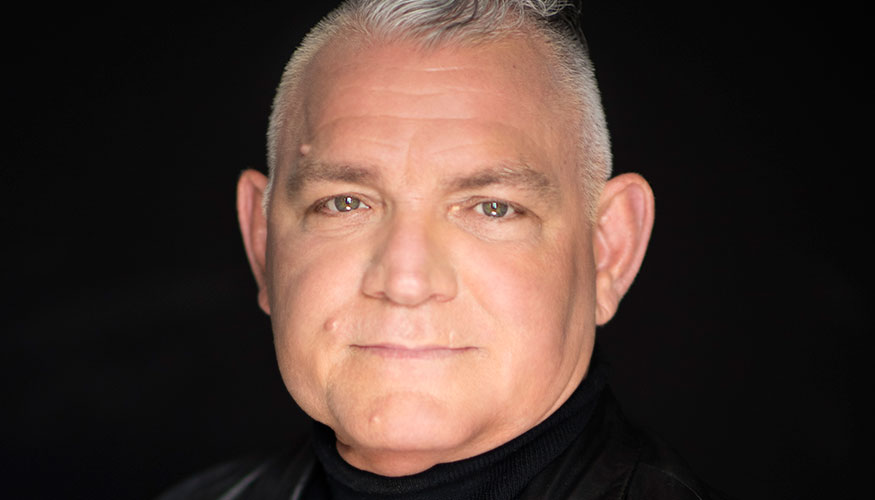 Through his independent production companies, Bungabura and Oombarra Productions, which he established with his business partner Leah Purcell in 1996, Stewart has most recently co-originated and produced The Drover’s Wife play (performed in 2016, winner of AWGIE, Helpmann, NSW & Premiers Literary Awards), The Drover’s Wife: The Legend of Molly Johnson feature film (released in 2021, distributor Roadshow) and the best-selling The Drover’s Wife novel (published in 2019 by Penguin Random House).

Oombarra is currently developing the tele-series of The Drover’s Wife: The Legend of Molly Johnson alongside a slate of film, TV, theatre and publishing projects. Other produced projects include Box the Pony and Black Chicks Talking.

Where are they now?
Scroll to top